Novels I have written but are yet to be published.

A scientist is terraforming a planet hundreds of light-years from Earth. He wakes from a decade long cryo-sleep and is informed by his AI that another human has crash-landed onto his planet. She has no working communications and refuses to talk to the probe he sends down to her, so he travels to her camp to investigate. He soon wishes he hadn't. 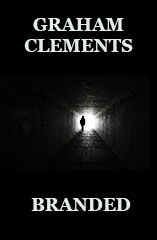 A group of teenagers wake up in a futuristic medical facility. They have no idea how they got there or why. Once they escape from their cell they discover other cells. Some with dead teenagers inside. But there are no doctors, no nurses, no scientists, no guards. There aren't even any phones or computers to contact help. Where is everyone? 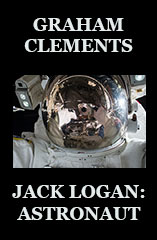 Jack is suicidal. He ran when he could have saved a girl, and now everyone blames him for her being in a coma. He decides to end his life and jumps off a cliff. Instead of dying, he wakes up on a spaceship 300 years in the future. The crew had salvaged his body from an cryo-pod they had found floating among the wreckage of an alien spacecraft. They are on a mission from Earth to investigate a radio signal. 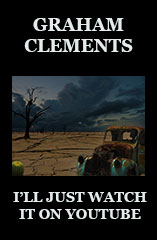 Jim is a young web journo on a trip to see Kakadu National Park before it's totally inundated by the sea. Set in 2060, Jim sets out from his home in Albury and travels through the drought devastated inland. Outside of Parkes he comes upon a SUV parked on the side of the road, with the driver's door wide open. He stops to investigation and witnesses the most significant events in human history.